Please just tell me everything is wonderful now.

Exam time is over! During the last couple of days my nightly quantum of sleep had melted down from four to two hours and alongside this decrease my caffeine and pizza consumption reached unmentionable heights. So unmentionable really, that I believe I made friends with every domino's delivery driver within a ten mile radius. The exams went well and I'm ready to go to Chicago on the weekend!

But much more important than any exam or Chicago trip could ever be... COCK No.2 is here:

So how did peple react to this one? I received a couple of quick looks but nobody mentioned my ridiculously hidious costume. But why? I mean look at me. I look like a clown pimp! What's wrong with people? All tolerance aside, there is a point where not saying anything is closer to impoliteness than politeness. And that doesn't have anything to do with cultural backgrounds or anything. If someone had a booger on their face, would you tell them "I respect the booger on your face" or  would you unobstrusively let them know that there is a booger on their face? Exactly! The same thing goes for outfits. The person with the metaphorical booger on their face - in this and most other cases that's  me - will rather be grateful than offended... trust me. I know what I'm talking about on this one. Ok, before I mutate to Heidi Klum, filling some kind of void in my life by  talking about clothing, I'm going to move on to stuff that actually matters:

International Relations! On Wednesday there was a huge "Study Abroad Fair" and the University of Tuebingen was brilliantly represented by  Maria, a couple of other helpers and me. We even had our own Uni of Tue shirts. Besides Oxford University we were the only ones. We talked to hundreds of students and I really think I could convince some of them to come to Tuebingen. We'll see...: 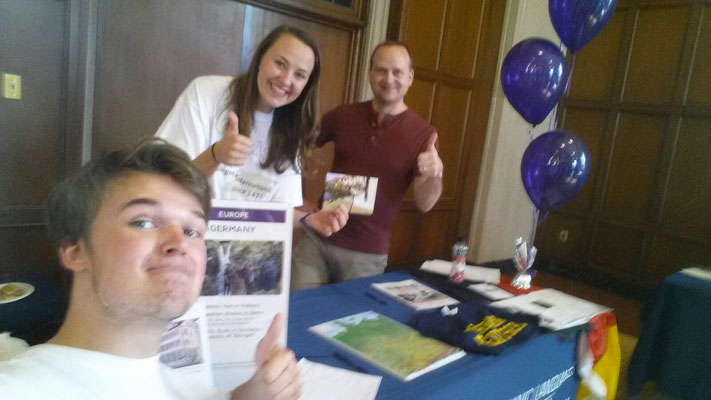 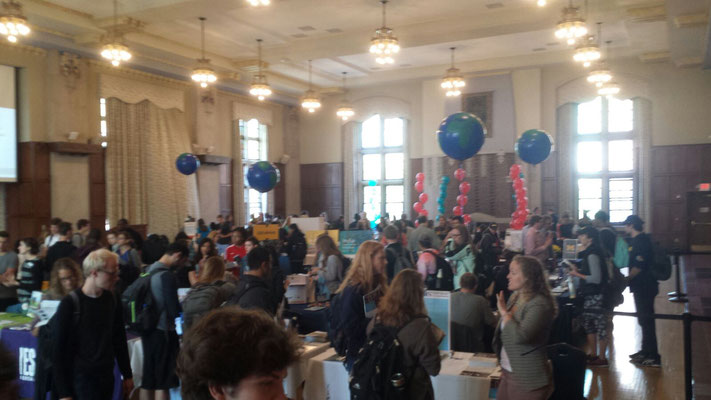 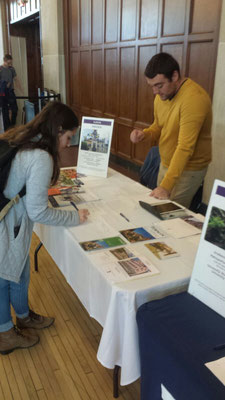 In other news: American capitalism, right? Yeah. For this picture I don't relly have any words. I had seen stuff like this on the internet already, I just never thought I'd ever experience it in real life. But I did:

I went ahead and created a few funny meme-style images, since I fund this offer quite amusing (at that time I was suffering from extensive sleep deprivation, so don't judge me!). 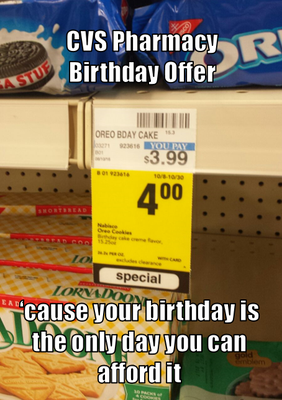 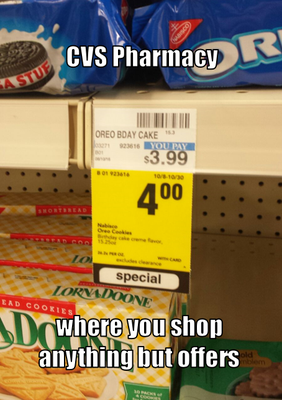 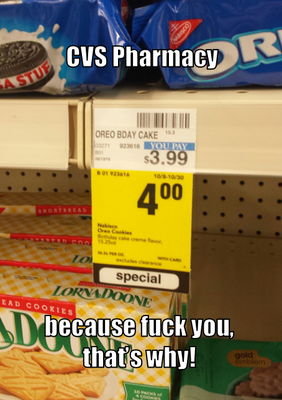 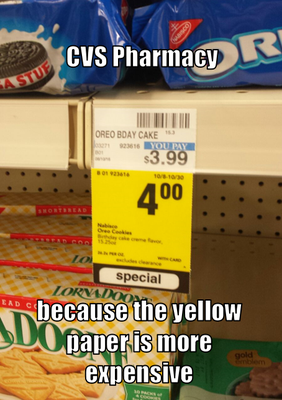 Anyway, now two out of my three housemates have cooked dinner for me. A couple of weeks back I had nice italian food and yesterday Woitek prepared some polish cuisine. Combined with the PBR I felt like a complete Hipster but it was delicious!