Thank you, for this beautiful morning! Thank you,...

It's been two weeks since my last post. The election sadness is gone and everyone is pretty busy with deadlines, project presentations and the end of uni-related stress approaching more quickly than Shadowfax on crack - watching Cocaine Cowboys after The Lord of The Rings last night wasn't the best idea I ever had. Anyway, in the vast, stressful landscape that is the average student's life at the moment, there is a gleam of relief. One place that's green while everything else seems gray. An oasis: Thanksgiving.

Yes, it's Thanksgiving break now. Three weeks prior to the end of the semester students get a glimpse of what freedom tastes like for a couple of days, just to be thrown back into the flaming hell of exam anxiety and mental meltdowns in December. Ok, maybe it's not going to be that bad, but I tend to assume the worst to be pleasantly surprised when everything doesn't turn out all that bad after all.

Let's cut to the chase, guys. You're probably wondering what I did in the past two weeks. The answer is: I went as close to Hogwarts as it gets. We went to see the Ann Arbor Symphony Orchestra perform the music from Harry Potter and they were magnificent. The Michigan Theater was decorated accordingly and with attention to detail. It was just a magical night (ha, see what I did there?). 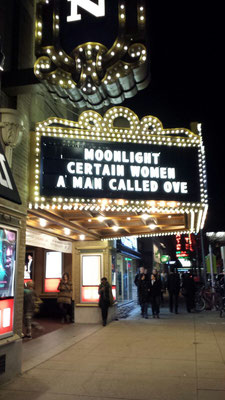 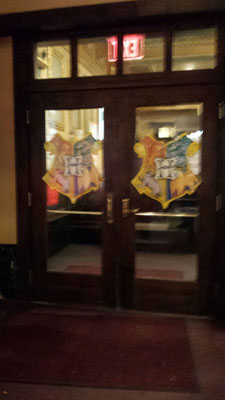 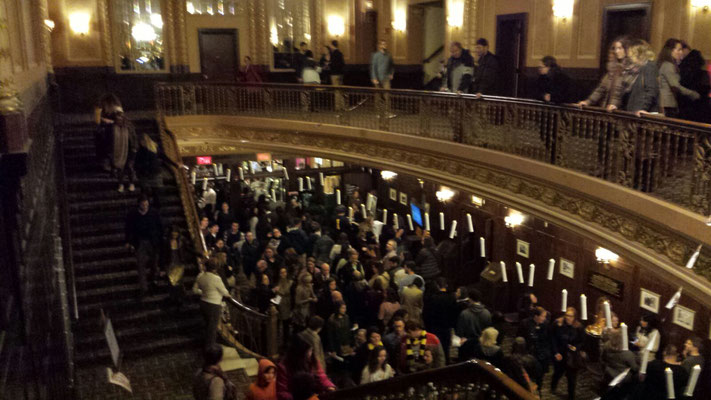 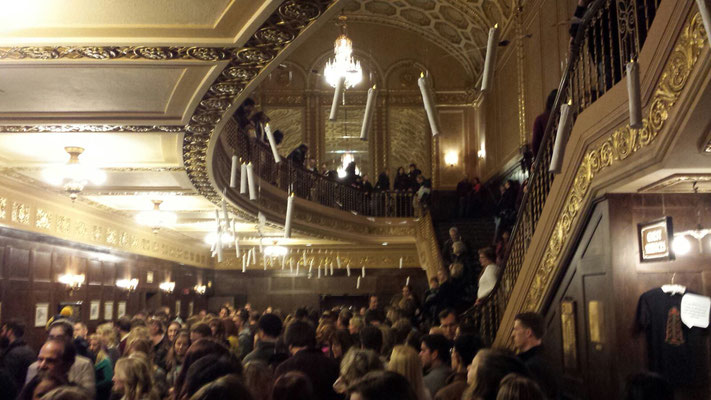 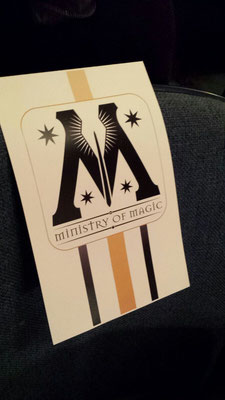 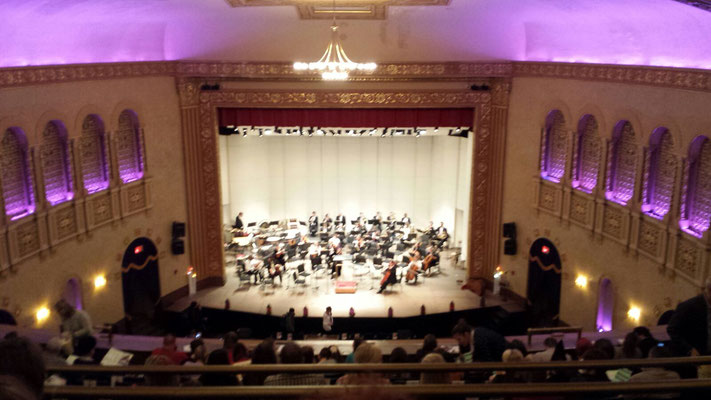 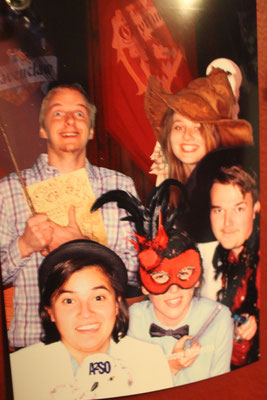 Yeah, we dressed up, too! They even had a magician there. He wasn't very authentic, though. About a thousand nerds inspected his magical abilities thoroughly and came to the conclusion that he wouldn't be accepted into Hogwarts if he ever applied.

I, on the other hand, did get accepted. Not into Hogwarts but for this poetry slam/ storytelling event I told you guys about a couple of weeks back. I performed one of my texts last Thursday and it went great. Everyone there had a great time and I really enjoyed listening to the other speakers' stories, as well. The entire event was recorded but isn't uploaded to Youtube yet. I'll let you know as soon as that happens.

Apart from that I didn't have too much spare time for fun stuff on my hands. But Thanksgiving is just around the corner and we got our turkey today. We're going all out for my first American Thanksgiving ever:

What you see here is Brian's last time being on the wing. Yes, we named our turkey "Brian". Find out why in my next blog! Have a happy Thanksgiving my friends and always keep in mind: Be thankful to give, or give thanks thankfully... no, whatever!