Writing Location: Under The Tree

"Call me Frank!"
"Ok, Frank. Anything else you wanna get off your chest?"
"Actually, yes! Are you spending Christmas with your family?"
"I'm not sure if I want to tell you that, to be honest..."
"Well, in case you stay in Ann Arbor, we will be here to provide you with pizza."
"Oh, ok great. As sad as that sounds, I really appreciate it!"

So you guys probably know Home Alone, right? Well, just like Kevin, I had my concerns about the safety level of my house. I rated it 'unsatisfactory' and improved it schemingly: 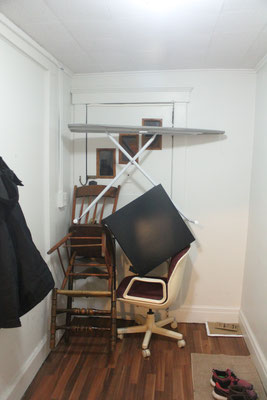 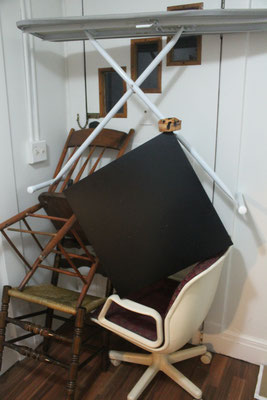 Always a classic. As simple as it is effective. I added the blueberry muffin on afterwards, because it was the heaviest thing in the house.... Ah, haha, welcome to punsville, population: Me!

Everybody who has ever made their way through a dark house in need of a nightly release of bodily fluids or a midnight snack, will consider this their arch enemy. Taken to the toe, this trap inflicts excruciating pain on the intruder. Taken to the knee the consequences aren't much more pleasant. The intruder might dislocate their kneecap. 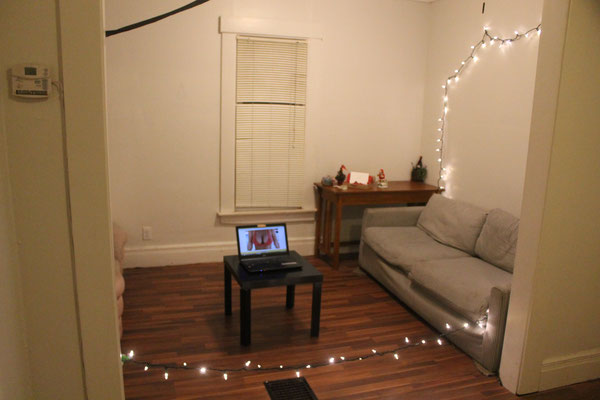 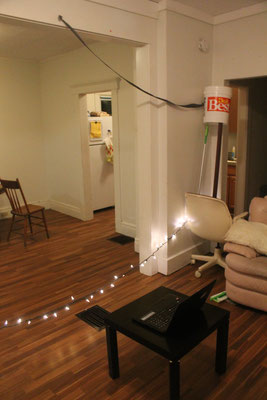 As the average intruder is rather primitive, they are easily lured into this unobstrusive Christmas-themed booby-trap. Once the highly filed mechanism is set off, the intruder is in for a bucket of pain. 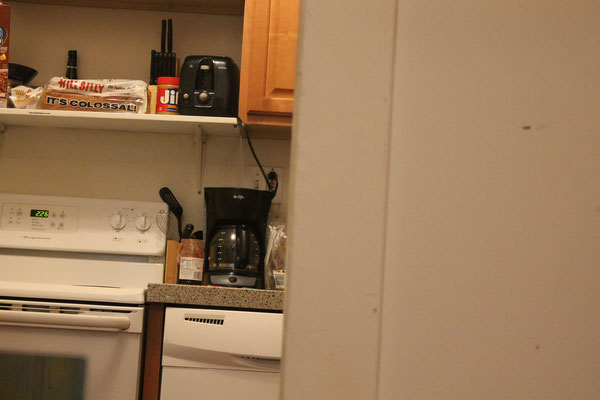 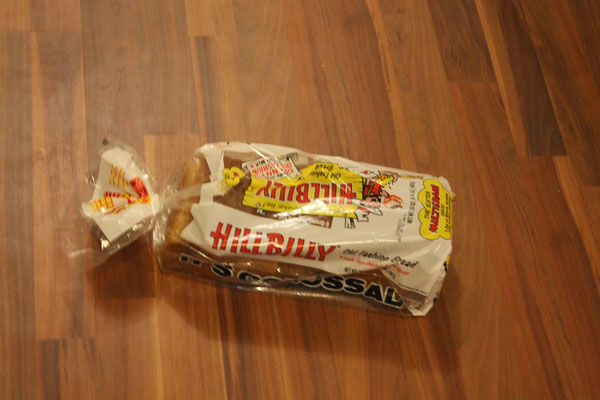 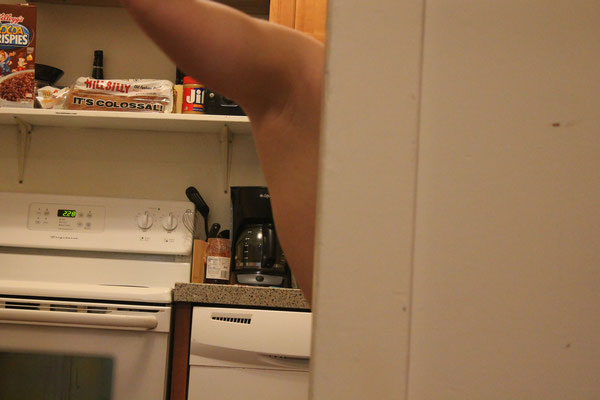 If an intruder has made it this far, the Pitfall-Deathtrap will get him out of the house for good. Walking through a seemingly safe room, the intruder is distracted by this loaf of bread on the floor (because even thugs don't keep their bread on the floor). They keep on walking, focussing on the bread, and just as they look ahead, it is too late for them to evade the armpit put in place while the intruder was destracted. This trap requires a human being with low hygene standards.

Had intruders tried to invade the house, I would have been well-prepared. To be honest, though, I would have been happy if somebody had at least tried to breack in. I didn't see a human being in the real world for three days straight. Apart from back in the days, when I was driving my car through the lone landscapes of New Zealand, this was probably the longest I went without human interaction. It was not nice.

Why didn't I see people? There was noone around. I live in an area where many other students live and they were all gone. When I took a long walk through the neighborhood on Christmas Eve, there were just very few illuminated houses. I'm glad everything is back to normal now and I'm glad I made this experience. It helps me appreciate more what I have at home! 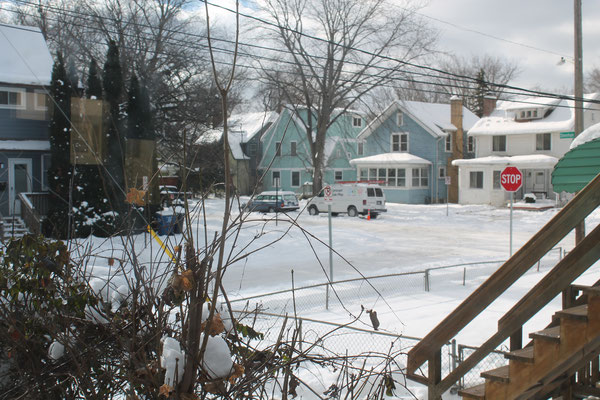 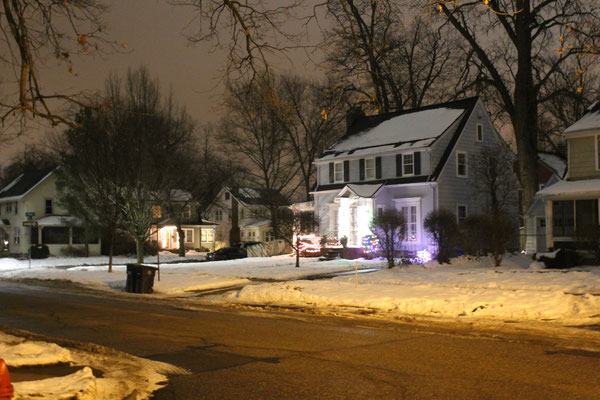 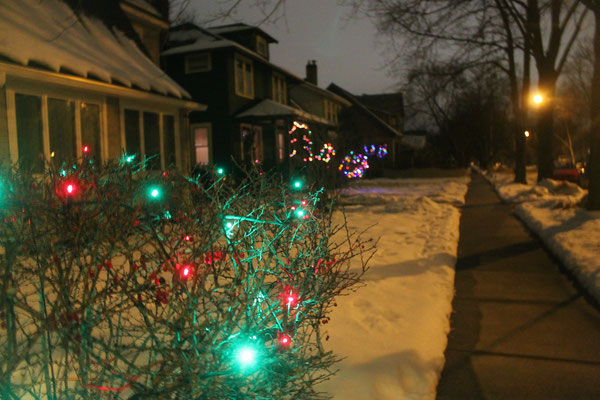 Last but not least, I want to thank you guys for sending me Christmas cards, presents and messages. I really  appreciate all of it! 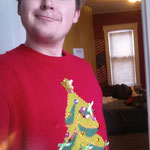 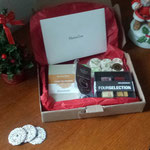 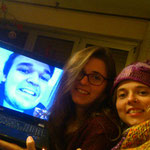 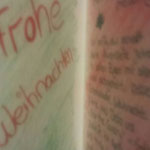 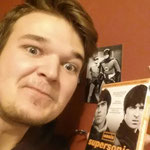