Do you know this feeling? The feeling that you get when you have something you haven't had in a while and all of a sudden you realize how much you actually missed it?

Last Monday I realized just how much I had missed the sun. I hadn't seen it all December and just a couple of times in January and February, too. This week, however, completely took the cake. It was sunny and it was hot. I worked on my first tan lines and had a decent sweat walking to class. It was 18°C in the shade. In February. In Michigan. That is as insane as it is pleasant. On campus, you could really feel how much the sun had improved everyone's lives. Students were having picnics and started hammocking anywhere where there were two trees close enough to hang a massive Banana or, as the case for Lauren's and Chris' hammock, an enormous pea pod in between them. Especially during the mid-terms, every student seemed to have worked up an unhealthy hatred towards everything and everyone. The sun just burned their stress and anxiety away.


Several of my fellow students are now posting statements like: "This kind of weather in February? How can people still think that global warming isn't real?". While I can only agree with them, that it is an absolute joke to see people still questioning global warming, I have to point out that these were the same people who posted statements like these when there was snow in September: "To all those saying this snow disproves global warming, keep in mind that weather is still weather and does crazy things sometimes". Come on people, don't be hypocrites and make a better point! 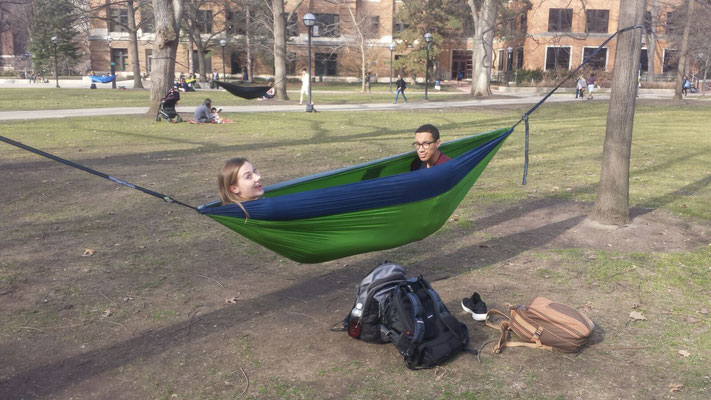 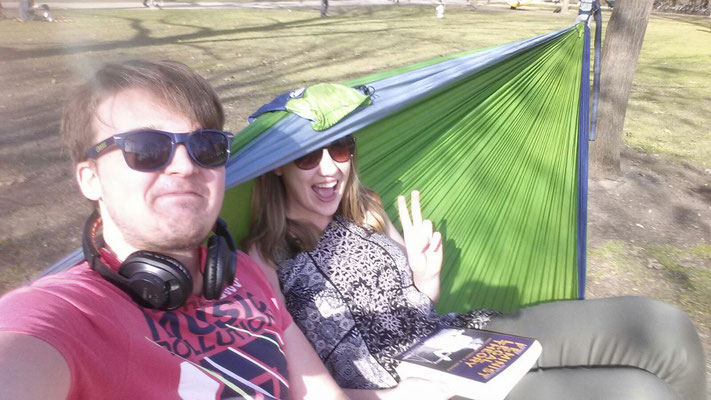 “Don’t eat the glue, Marius”, “This looks horrible, Marius” and “Mrs. Lex, your son is utterly untalented… in an endearing way, of course” are quotes from my pre-school days I will never forget. Not because they described me very well, but because they shaped my stance on arts and crafts more than anything else in my life. My teachers concluded I was incurably untalented, after I had made a photo frame to give to my Mom for Christmas. While the other kids had garnished theirs with glitter and bedighted them with beads, I had glued uncooked noodles to my frame.

Even though I realized my teachers had clearly given up on me, I still tried to create something unique, every time we did arts and crafts. A feetless flamingo, a chiseled chestnut and many hours of whacky weaving later, however, I too accepted that I would probably never be good at this. Following this realization, I started, you know… eating glue and stuff.

In Chinese class I discovered arts and crafts as one as my hidden talents, though.

The art of paper cutting is China’s oldest and most popular art. Shortly after paper was invented in the Han Dynasty about 1900 years ago, and became more and more accessible to people, this beautiful folk art emerged. Over the course of hundreds and thousands of years, a variety of new techniques was applied and perfected by the Chinese.

In China, the paper cutouts or “剪纸 (jianzhi)”, are used as decorations, especially at weddings and childbirths. They are usually red and symbolize love and health.

Since no one in our class was pregnant or wanted to get married, we just crafted for the heck of it. It was hard, it was precision work but most of all it was fun. I was still horrible at it, because… let’s face it, it was still me doing it, but our Chinese teacher lied about it being “beautiful” … yeah, right. For the first time in many, many years I had fun arts and crafting. 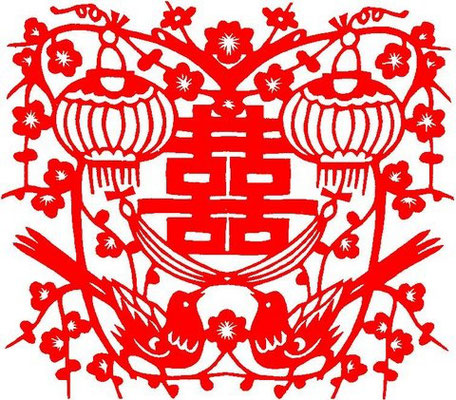 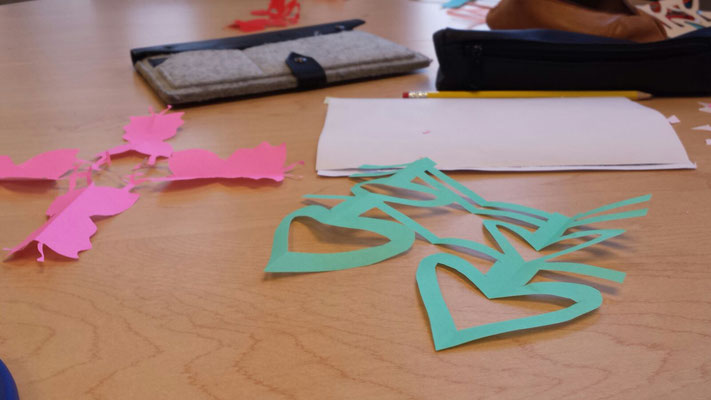 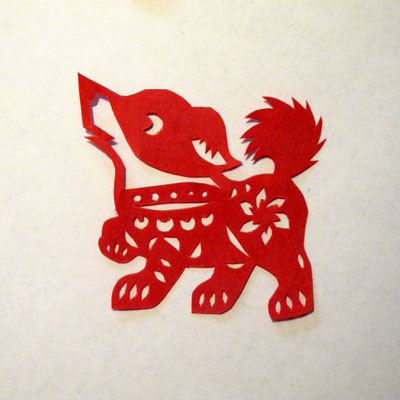 Apart from the great weather and paper cutting the week was pretty stressful and not really worth talking about. I wrote a paper on the role tampons played in the manifestation of new ideals of womanhood in the post-depression, pre-war era and received an A-. As always, I scored a 28/30 on my Chinese oral exam and have a good feeling about my other mid-terms, as well.


WCBN had a fundraiser this week, which means that the station tries to get their listeners to call in and make donations to support the station. Since WCBN does not allow advertisement, it is the only source of income for the station. We collected a lot of money (well into the 5 digits) and had fun doing it. 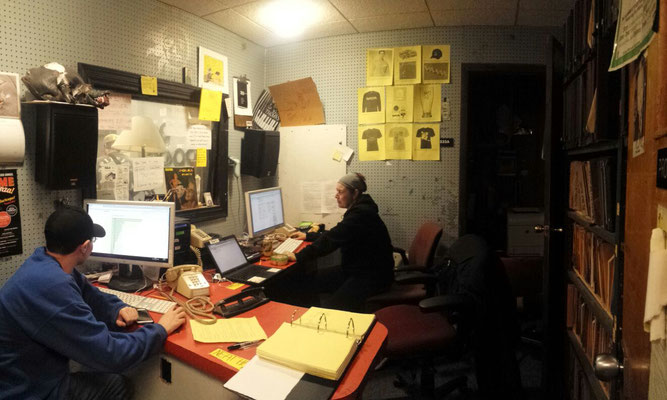 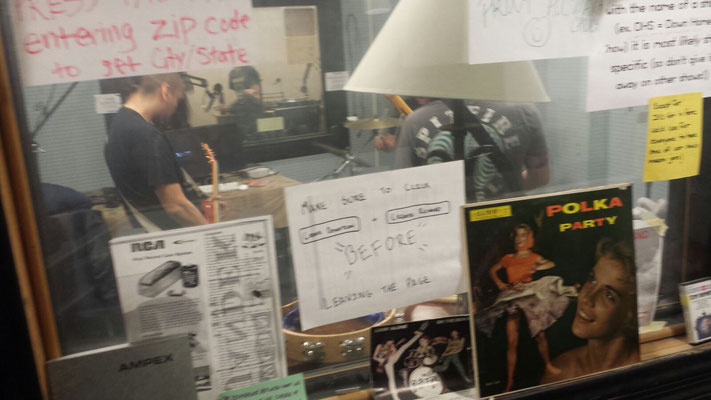 Spring Break is upon us and we're going to New Orleans, so get ready for a couple of cool, sunny pictures from the very south of the United States.